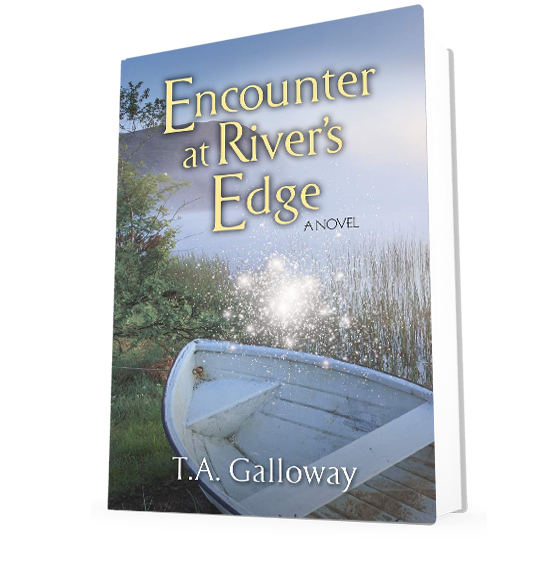 When an innocent child vanishes in a red mist within a few short feet of Al, a reporter on special assignment, the trauma propels him into the nightmare of PTSD. Later, the death of his own child adds to the hellish pit of his life. Nightmares of the vanishing child are joined by the crying sounds of an infant he is sure is his own child.

Becoming a homeless shell of a man, propped up by whiskey, he wanders the lifeless steel and concrete skeletons of the city. Surrounded by garbage cans filled with coffee grounds and dirty cups, Al is offered a lifeline. Would his new friends help him overcome the nightmares and finally find peace? So much depended on it. There he discovers part of the truth from the only two people who hold a key to it.

Realizing his life is meant for a greater purpose, Al heads north to work at a regional newspaper owned by his old boss. Mysteries nearly three hundred years old surface and send him investigating. At the River’s Edge Diner, Al finally finds his purpose and the answers to questions he and all humanity are asking.

Available at your favorite bookstore: